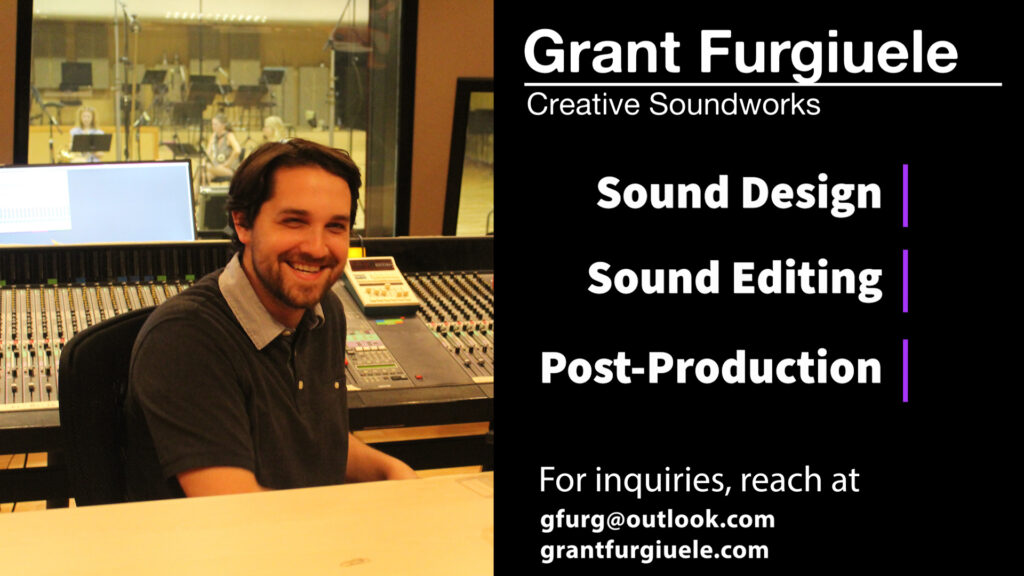 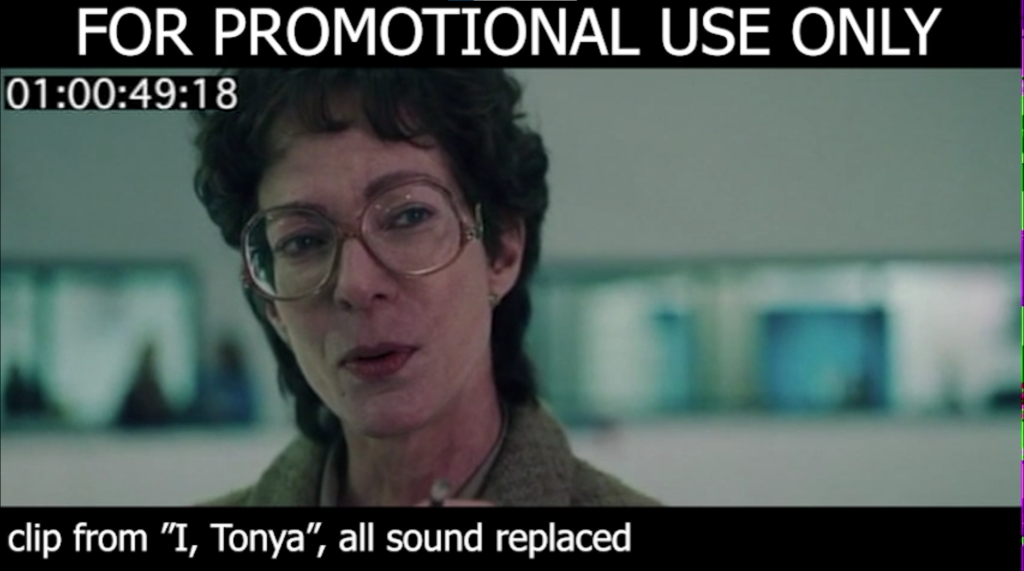 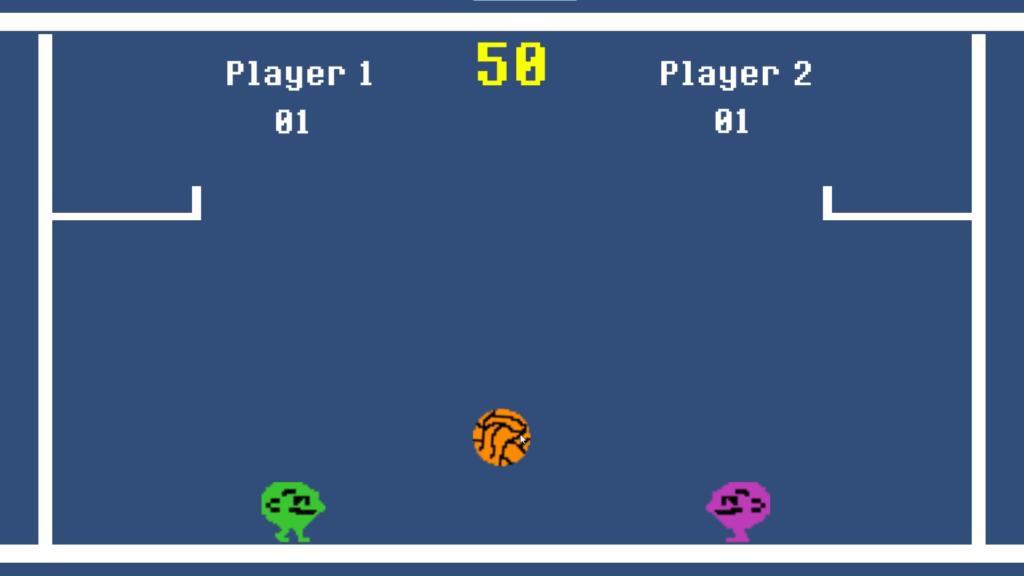 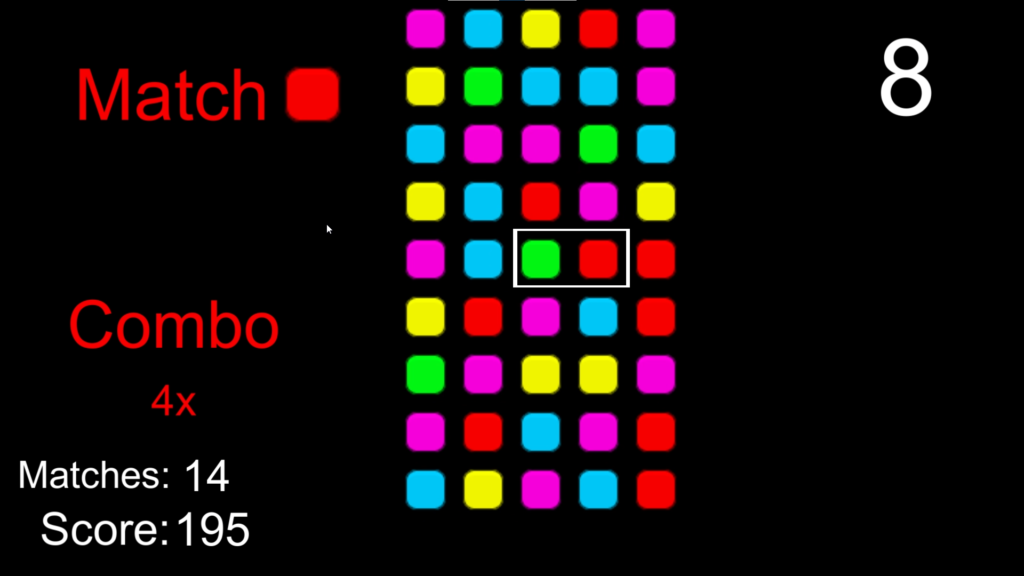 “Dive” – An original composition, employing natural sounds and other methods of generating sound to create audio that is visually evocative.

“Collisions” – Another original composition, comprising of both spectrally edited sounds and algorithmically generated MIDI based on collisions between objects in a 2D grid. The MIDI is realized using a free orchestral instrument library.

“Torture Room” – created for backing sounds during the “The Writer and the Writer’s Brother” story in The Pillowman. WARNING: This sound is intentionally disconcerting.